SMoKE Patch Season 2020 For PES 2017
Smoke patch version 17.4 AIO for season 2022. Smoke patch is one of the best patches for PES 2017 game lovers. Please read the release notes before you install this patch. This is a full version, no need to install previous versions.
Smoke Patch 2017 v4 is a new version uses the new database from Smoke Patch 2022, the teams, players and many features are from the selection of the newer patch.
* Many features and contents are not convertible back to PES17.
* Most SP17 addons will not get any further updates.
* Do not continue FL modes started with last season's patch. (more notes in the description)
* SmokePatch does not include any real faces. (available as optional addon)

*No relegation/promotion for the new season of some leagues, will be upgraded in later versions to preserve current master league modes.

This league have 16 teams instead of the 17 of this season, adding the 17th team will bug pes2017

PES17 cannot handle the number of teams as in newer versions, SP17 v4 is maxed up and used all the possible slots to have the maximum that the game can handle

This is not editable and changing it will most probably bug the game as it needs EXE changes, smokepatch does not change the default starting year of the game. 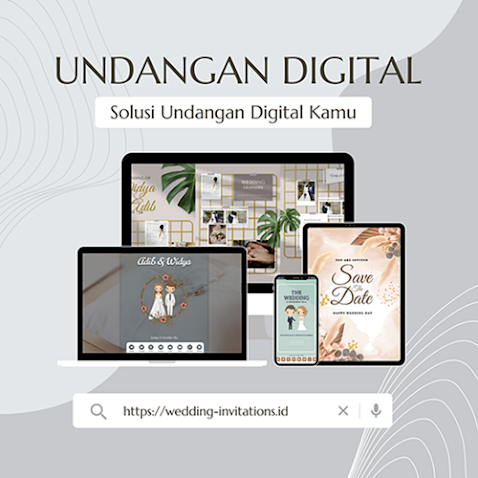